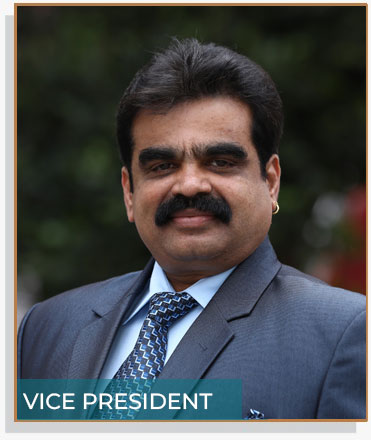 Sri M.G. Balakrishna, Vice-President, FKCCI has been serving the Federation as MC Member for past 12 years, and as Chairman of Membership Development Committee brought in exponential increase in Membership and revenue, and successfully took up the issue of reducing GST on LPG from 18% to 5%

Sri Balakrishna is a first-generation entrepreneur from 1989 with diverse interests such as LPG and manufacture of Indo Cylinders and Pressure Vessels; retail outlet for Petroleum industry; 3rd party inspection approved by GOI; building of Warehouses and film production.