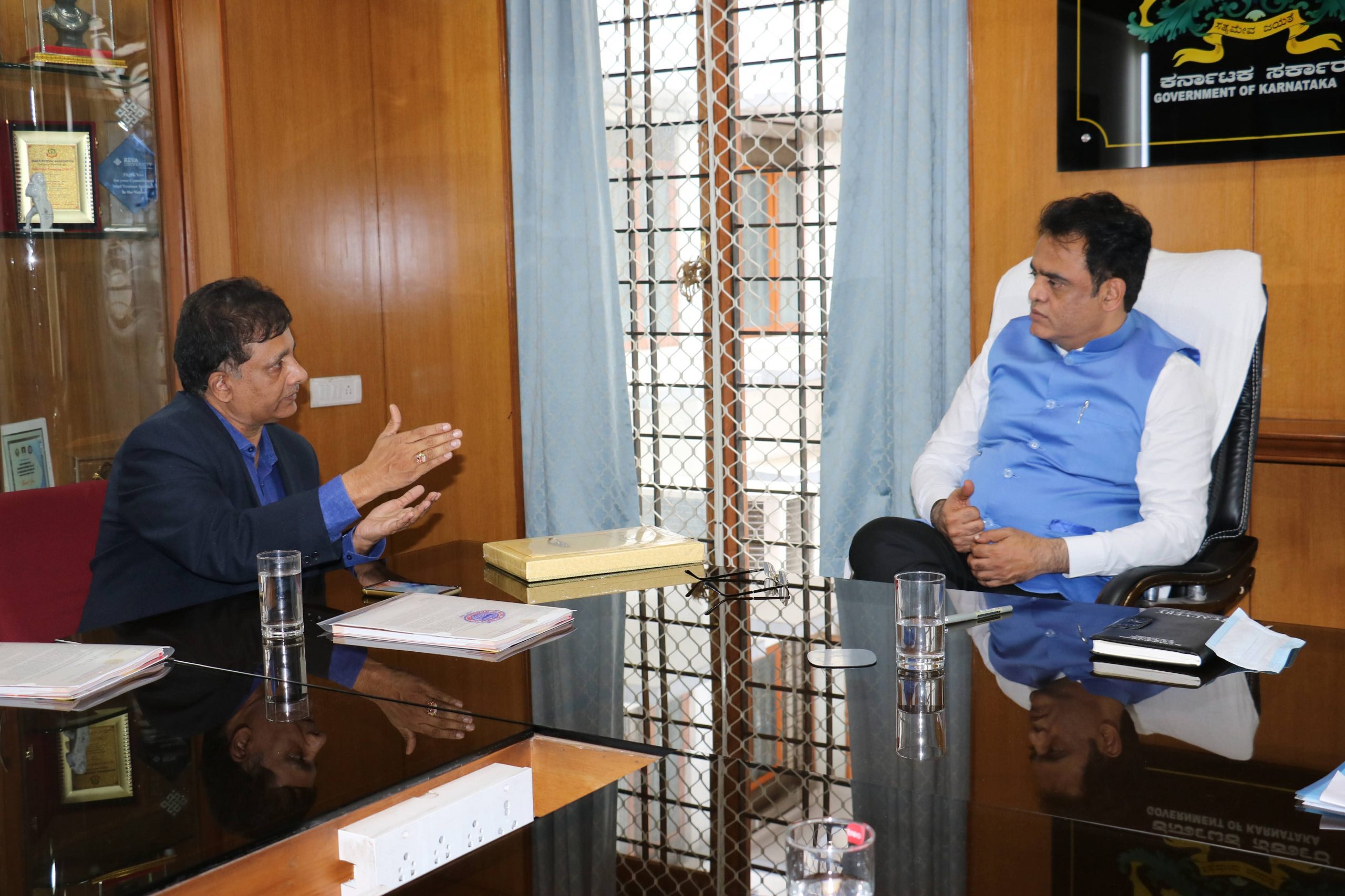 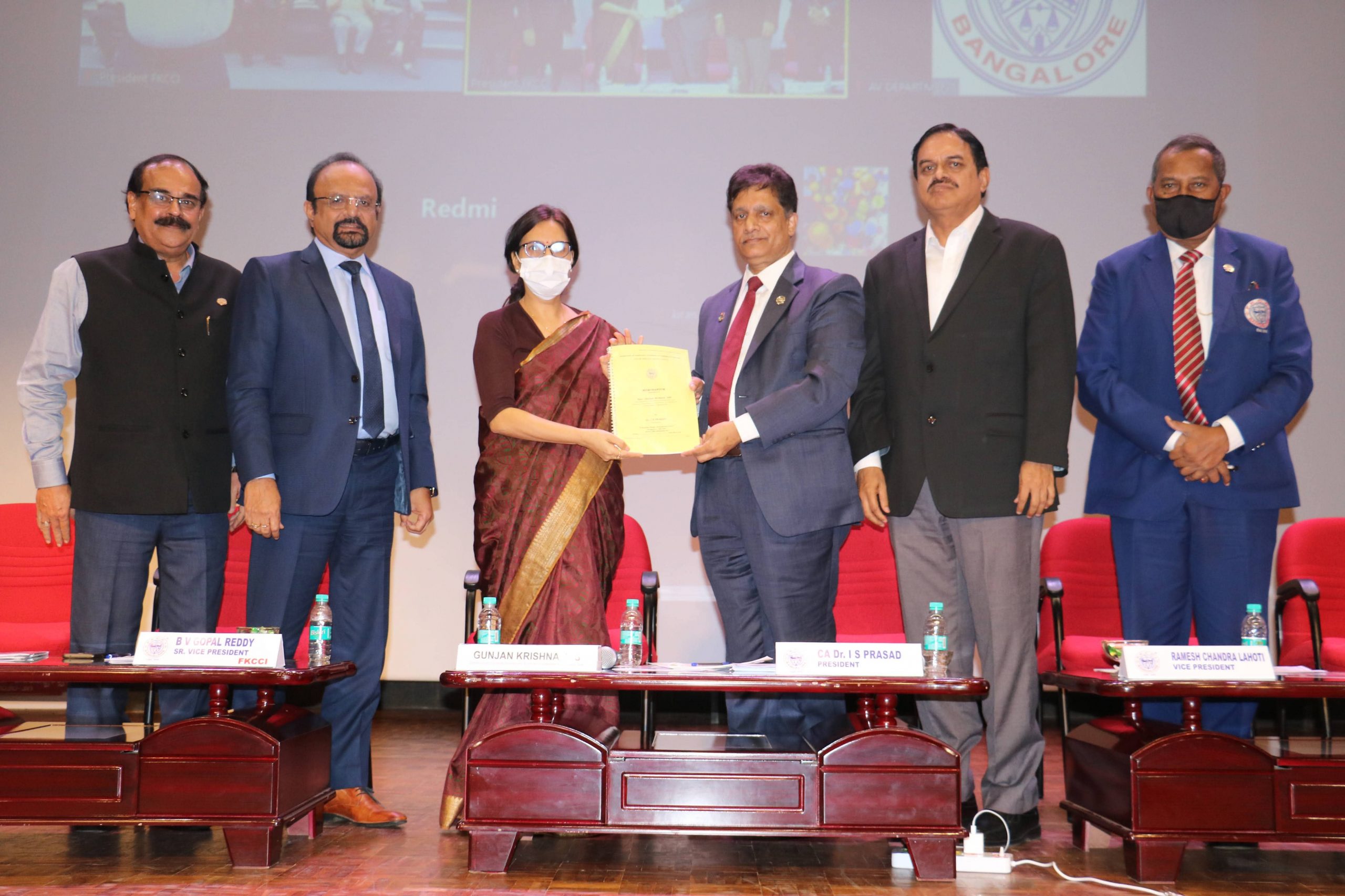 GoK and also invited the Office Bearers and representatives of various District Chambers to discuss and deliberate on industrial issues pertaining to their respective districts. 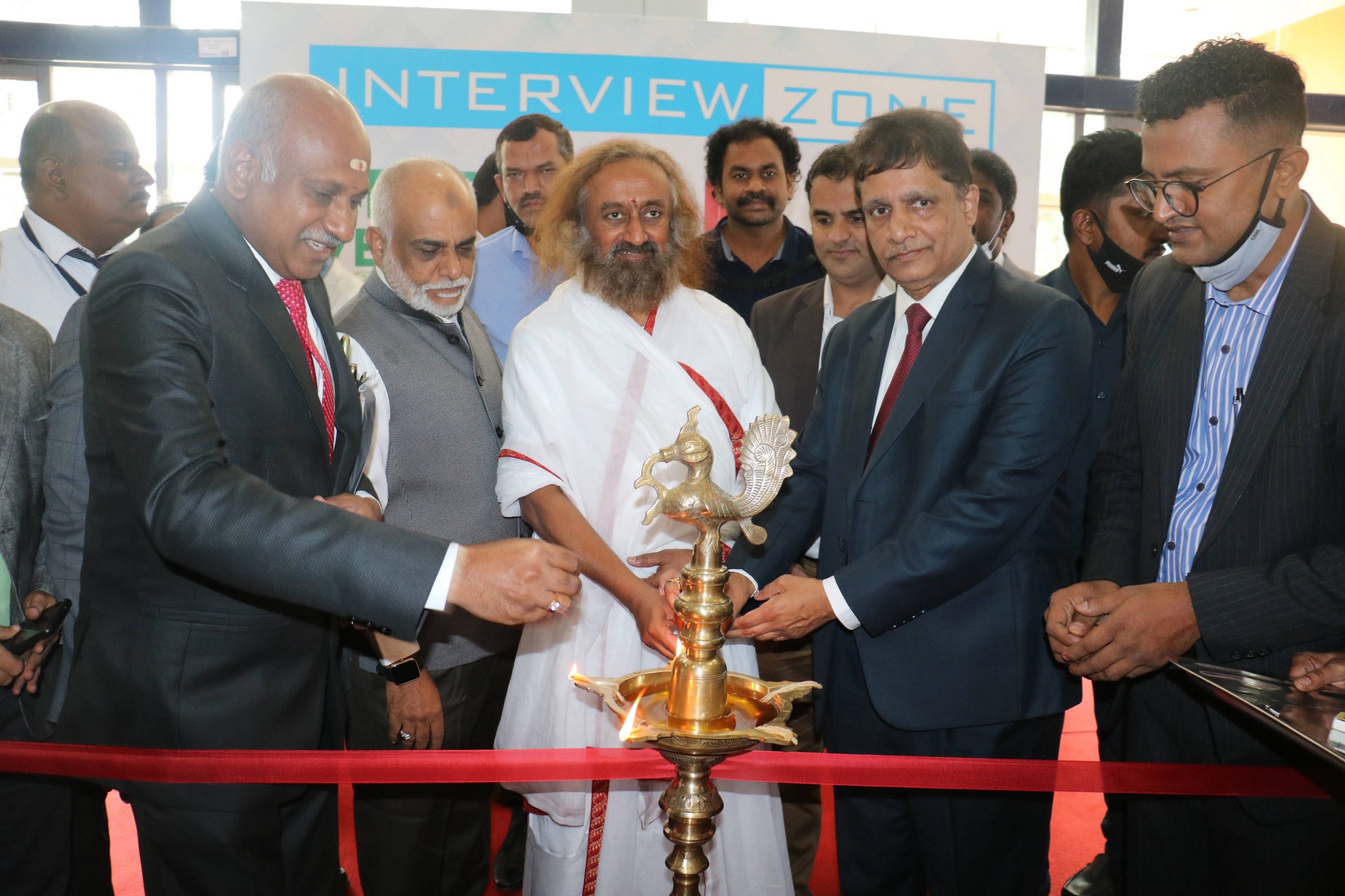 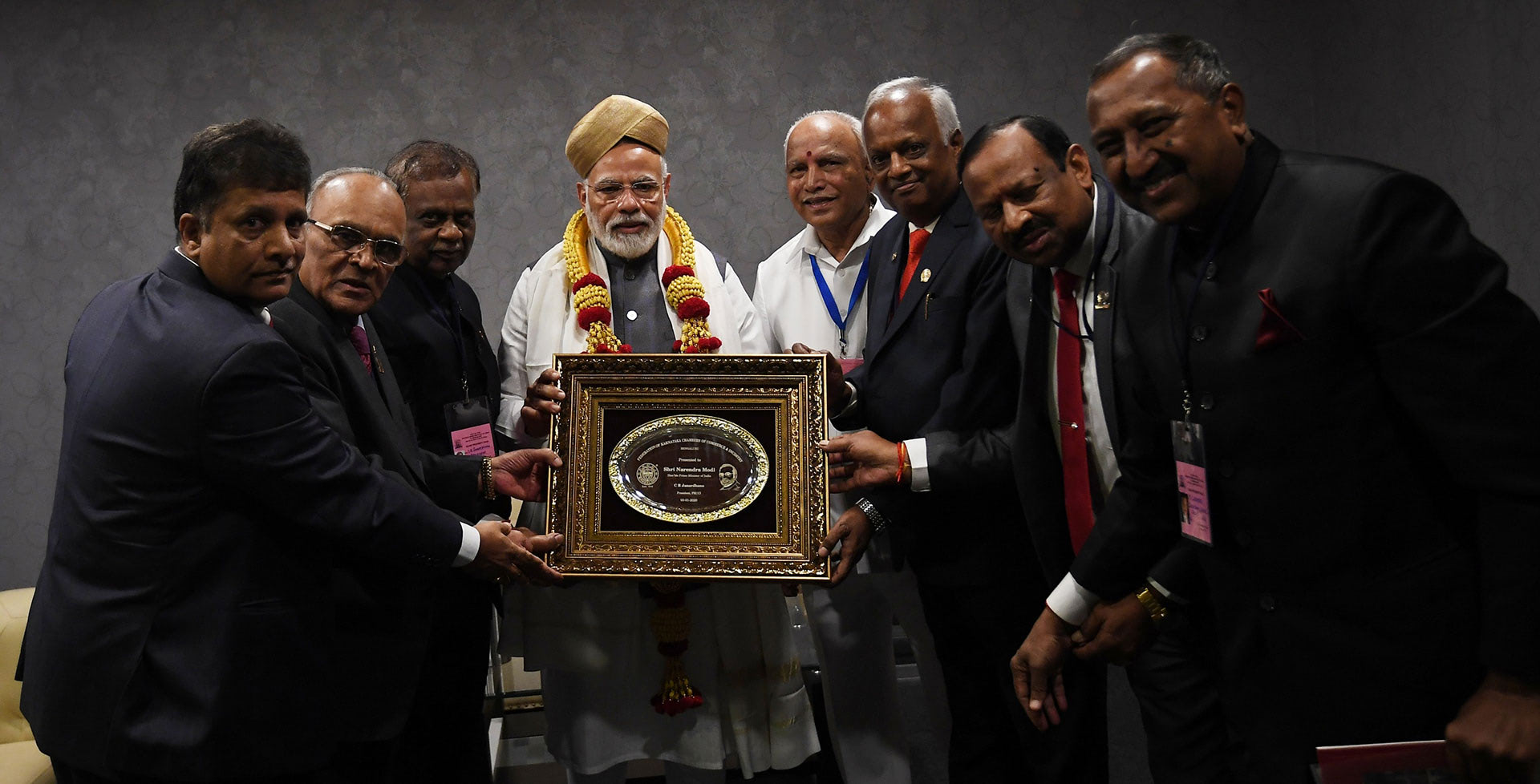 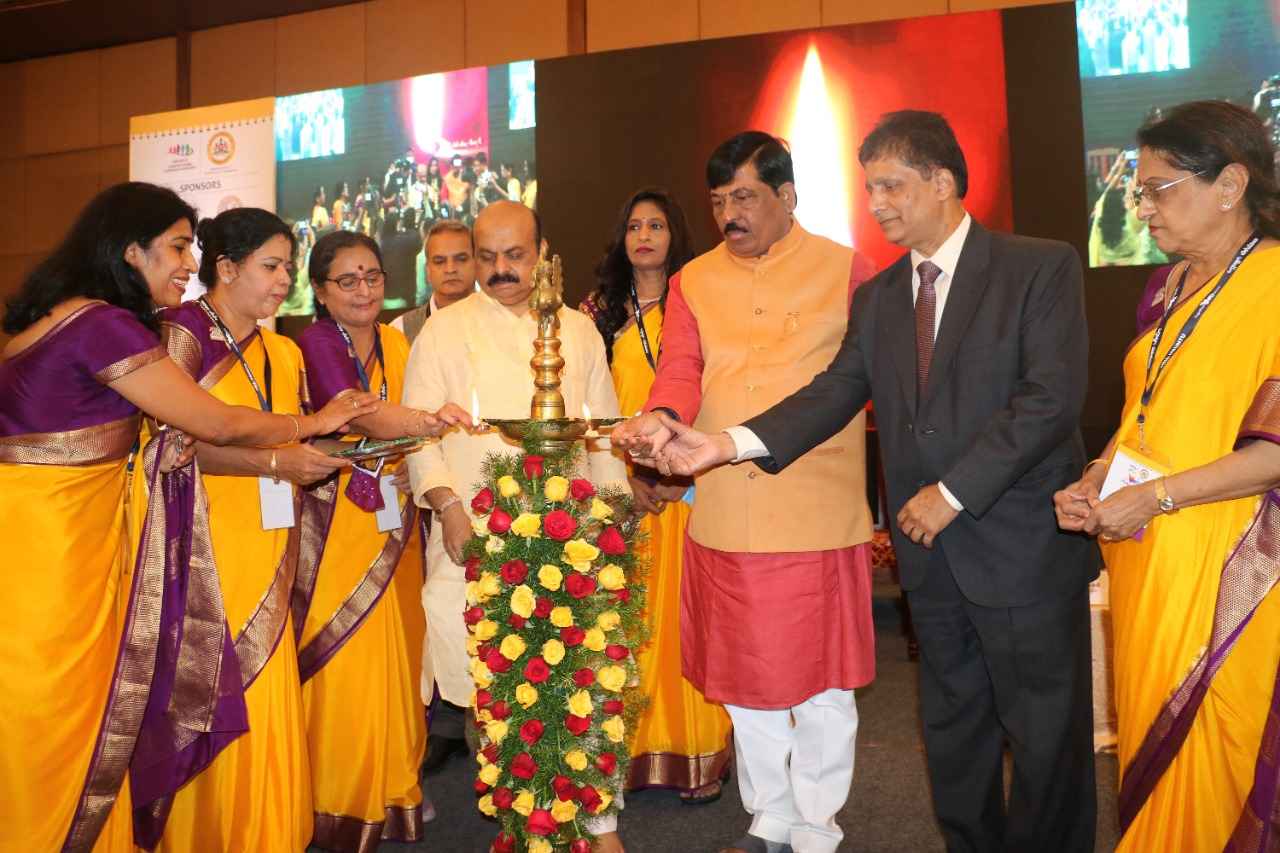 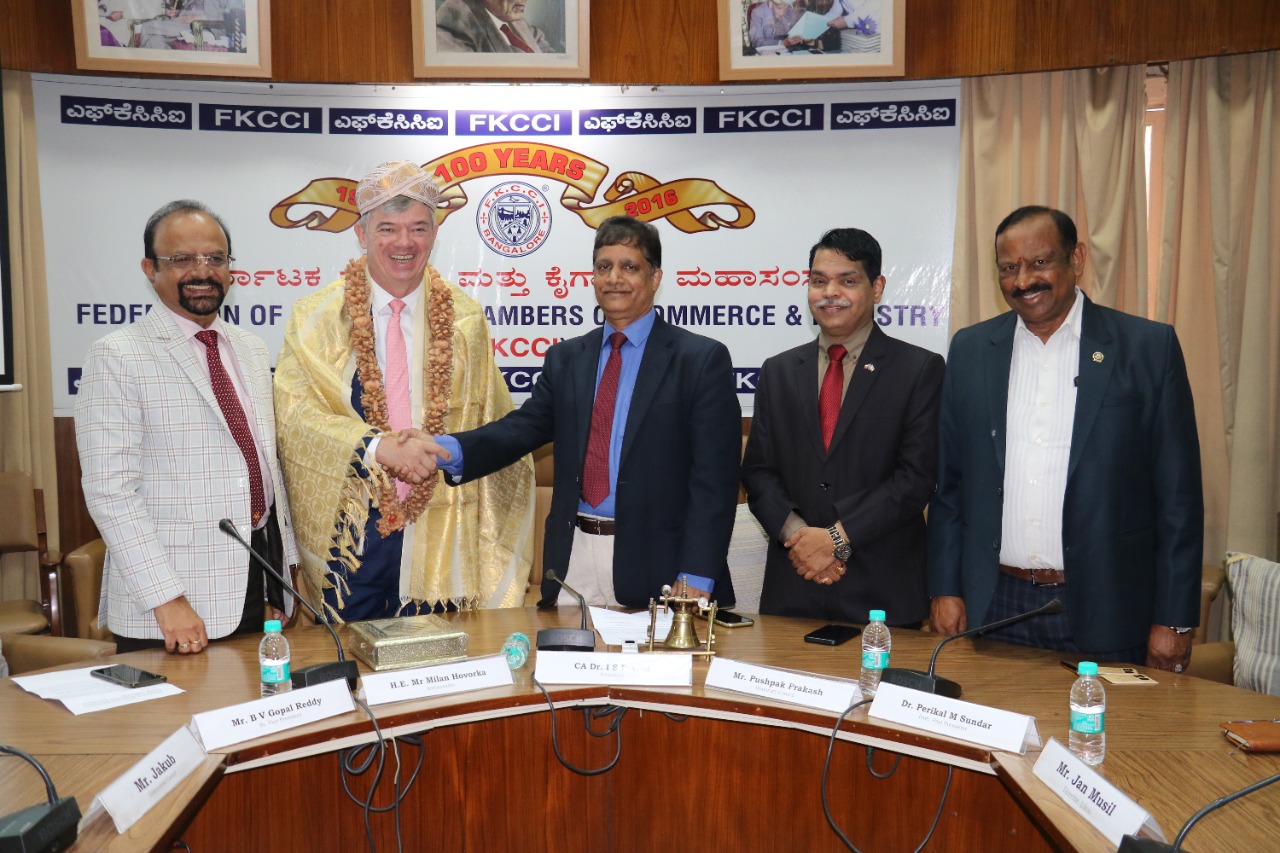 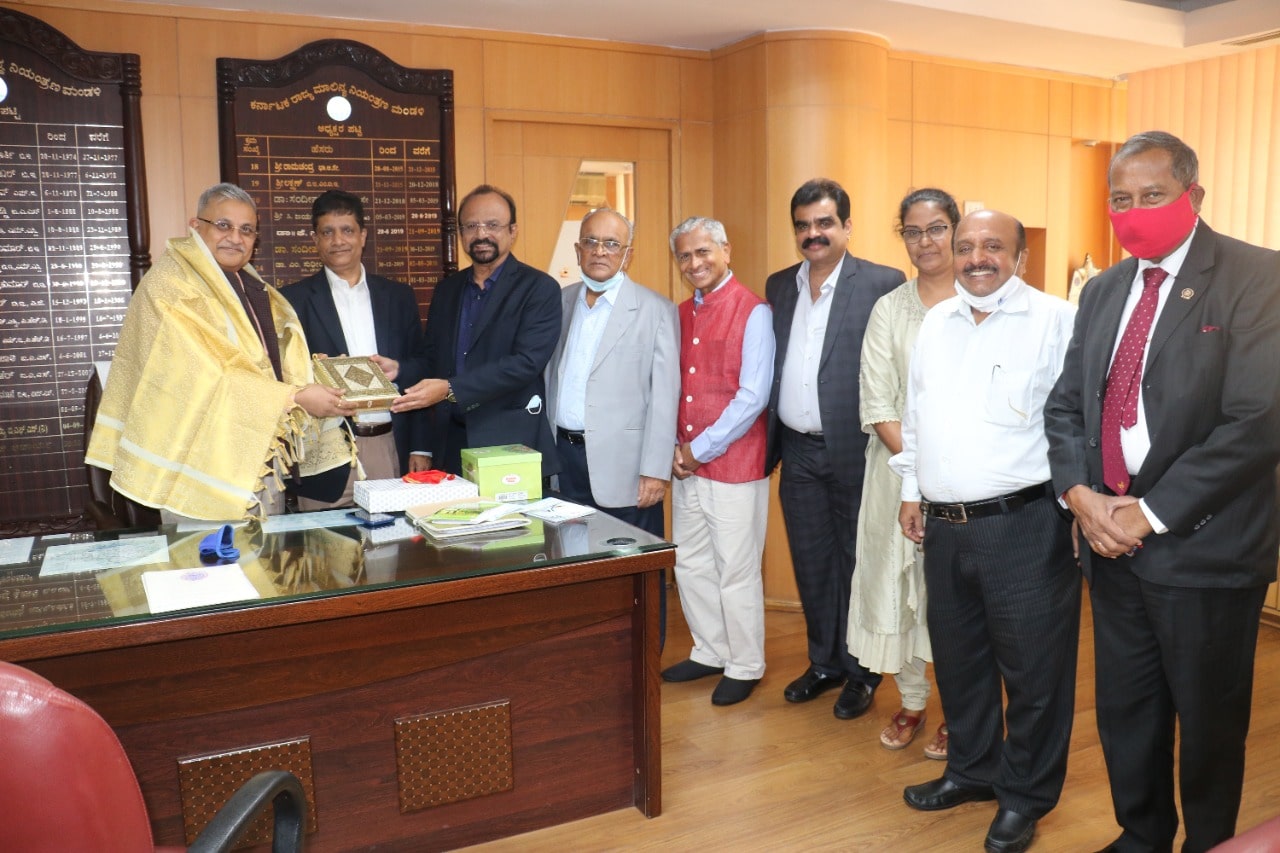 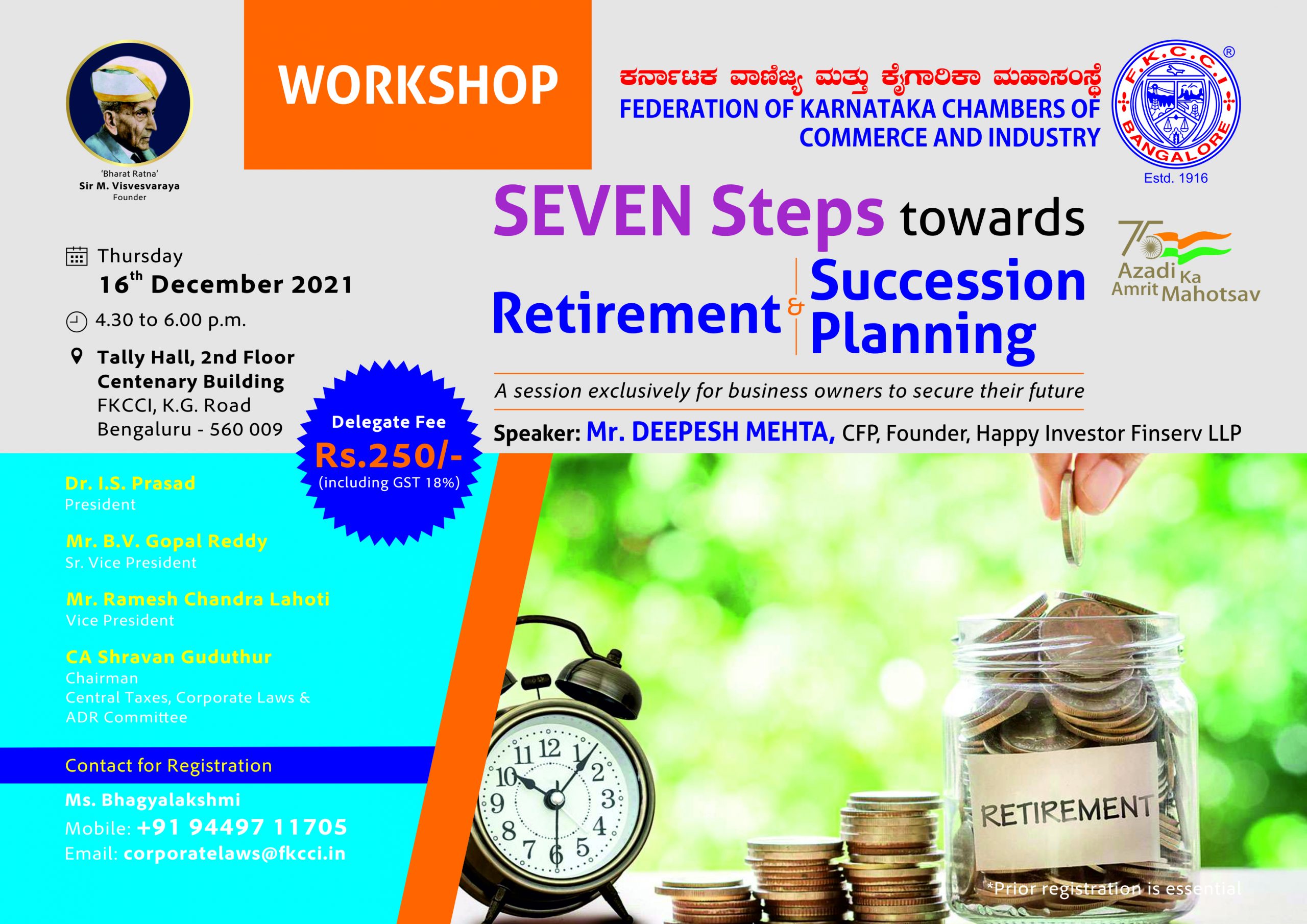 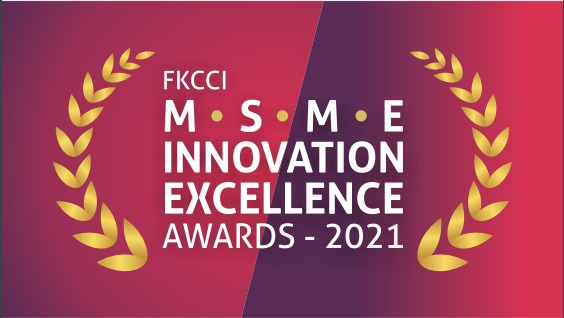 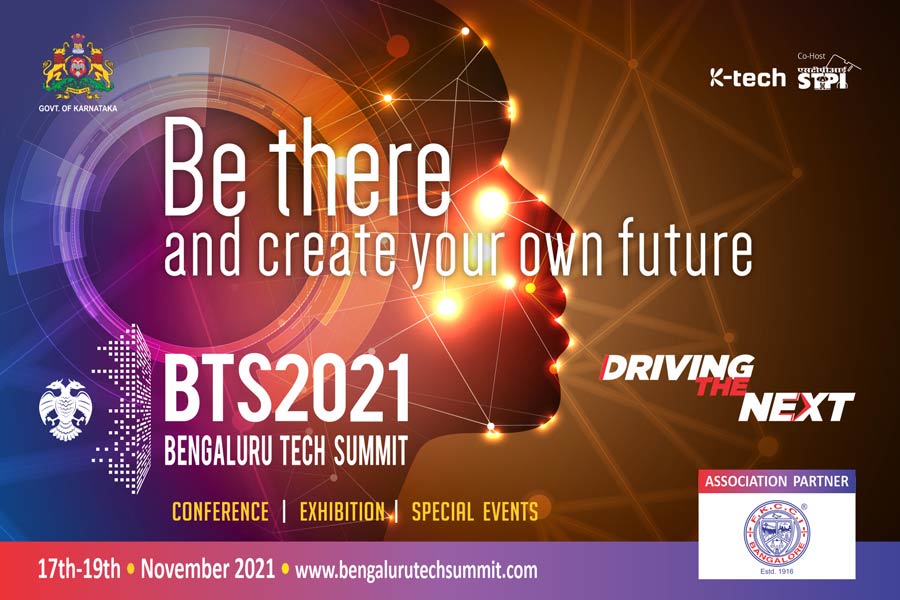 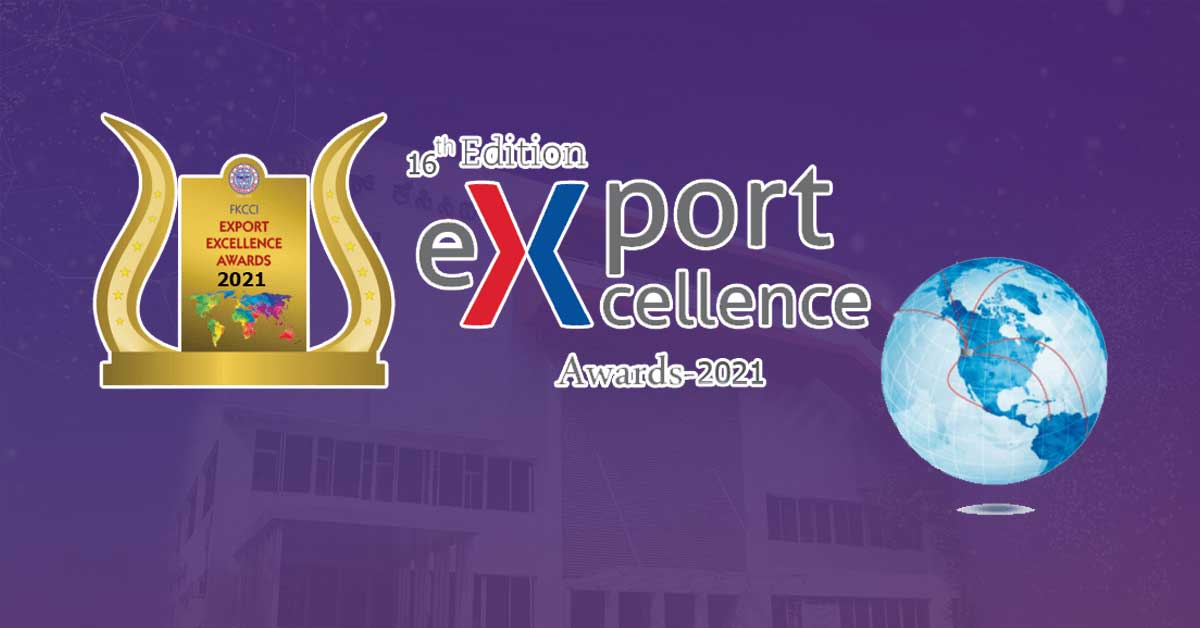 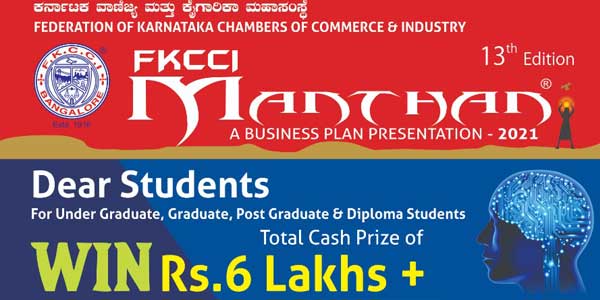 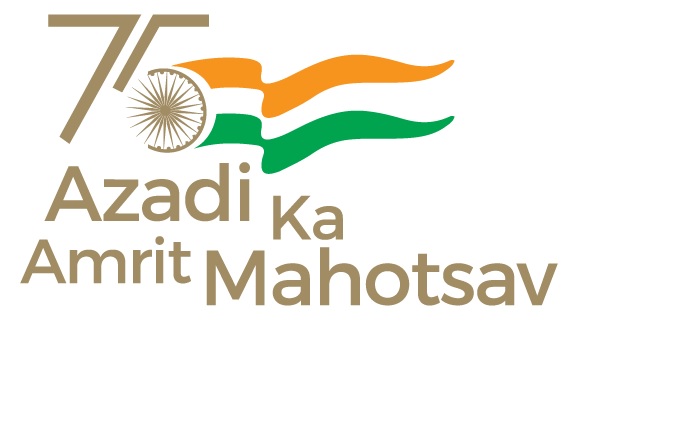 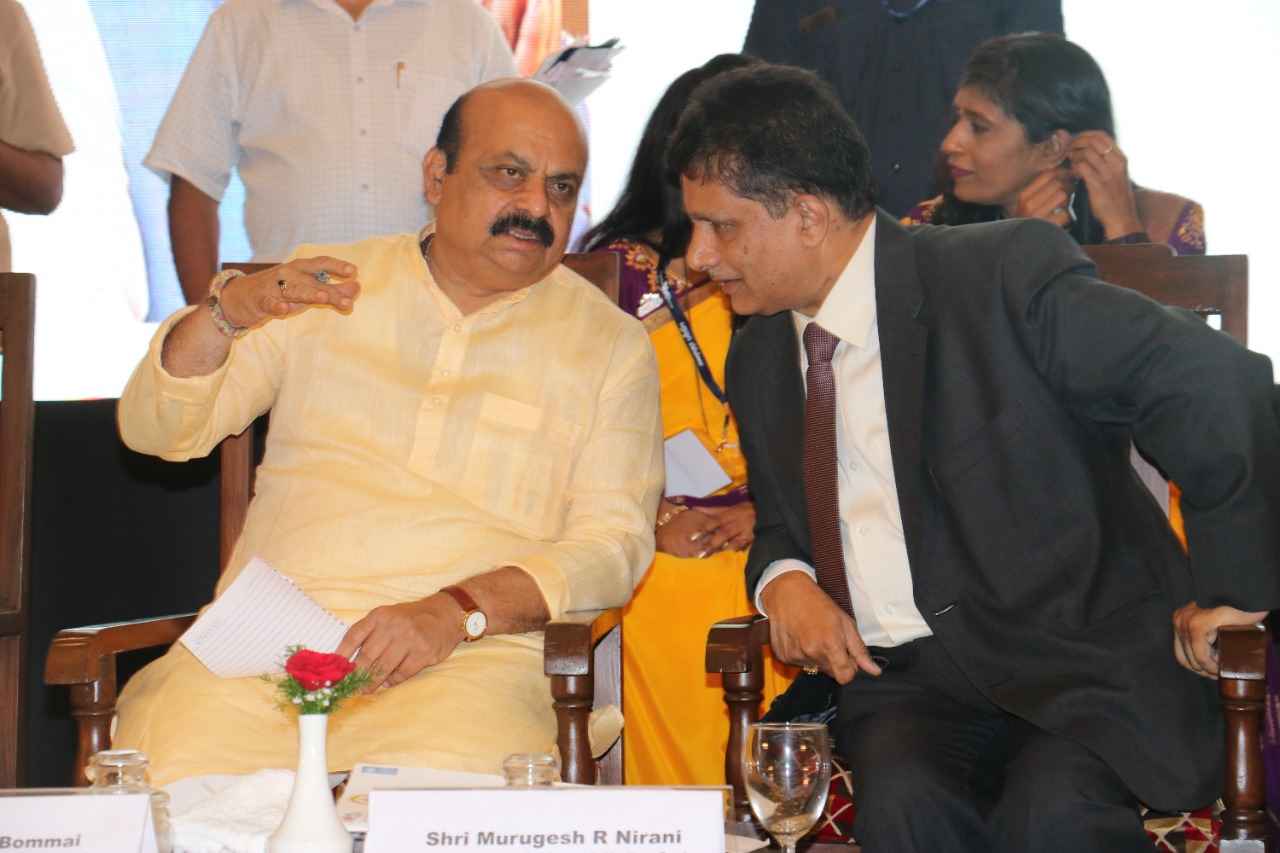 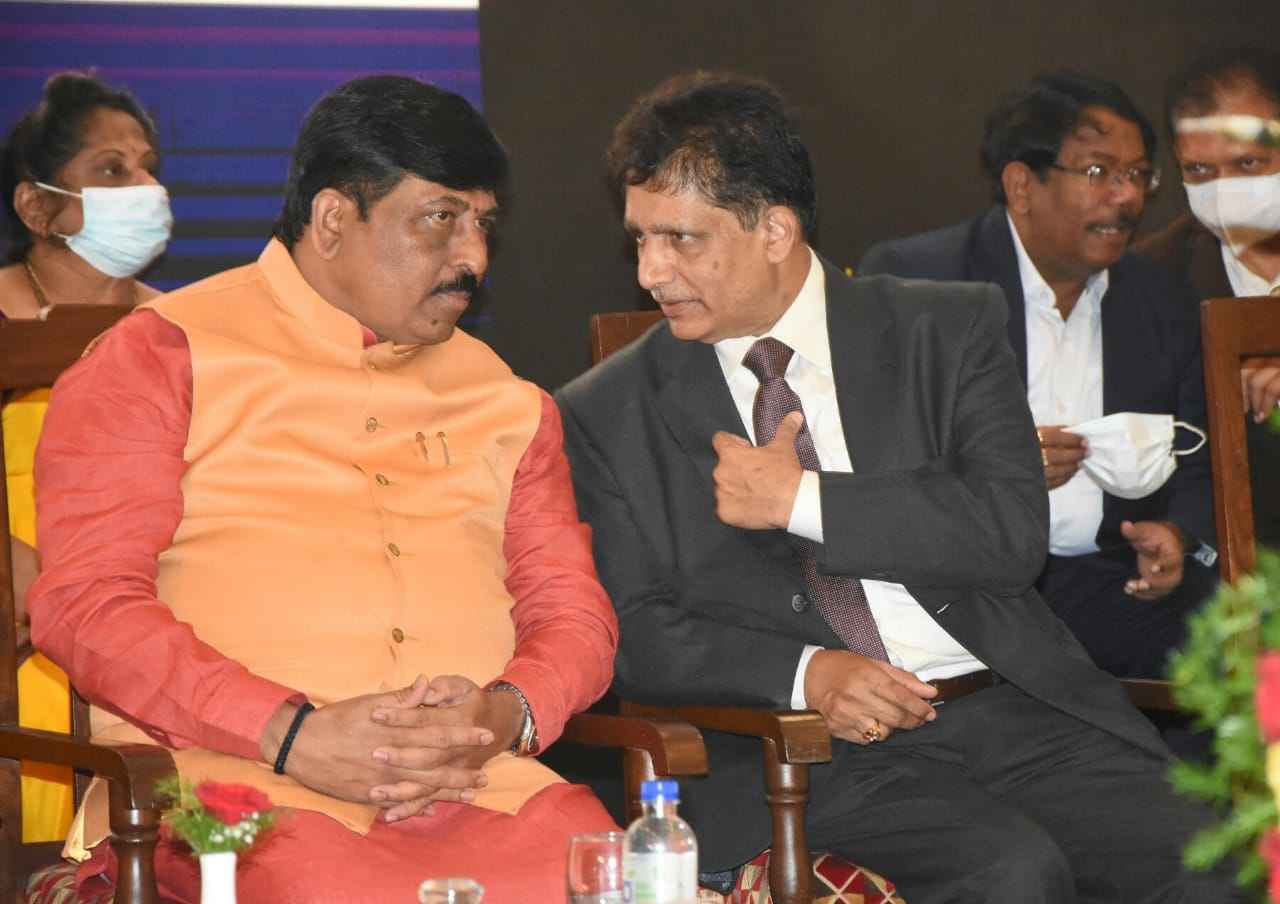 Bharat Ratna Sir. M. Visvesvaraya was an engineering genius, a visionary, a statesman and most importantly a great Institution builder. The erstwhile Mysore Chamber of Commerce founded by him on May 8th 1916 started serving the interests of the Business community since its inception. Mr W.C. Rose served as the first President of the Chambers from 1916 till 1920.The Chamber later became the Federation of Karnataka Chambers of Commerce and Industry (FKCCI). Over the last 100 years, the Chamber has had a distinguished array of businessmen and industrialists at the helm of FKCCI, establishing it as an apex organization for Industry, Trade & Service sectors in Karnataka.

With a century of service in commerce and industry, it is no wonder that the FKCCI stands as one of the five foremost chambers in the country apart from being the oldest parent chamber of any state in India. Currently, the membership at FKCCI stands at 3000 direct members and more than 250000 indirect members drawn from all sectors of Trade, Commerce and Industry, spread over Karnataka, including 26 District Chambers of Commerce and 135 Trade Industry Associations. 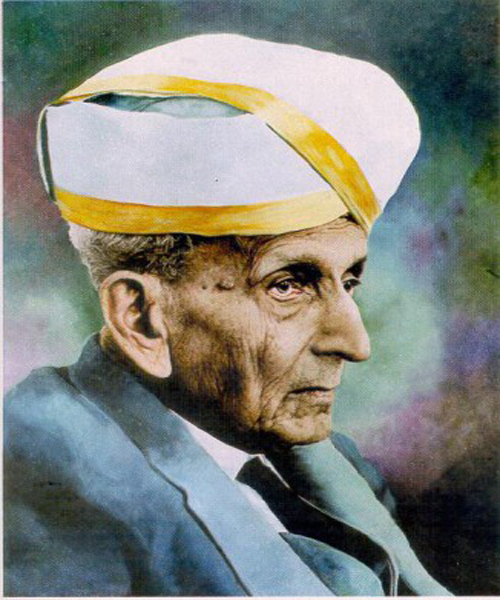 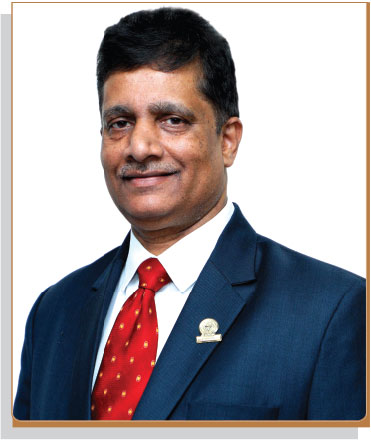 India celebrating Azadi Ka Amrit Mahotsav. To commemorate this, we at FKCCI plan to conduct a youth entrepreneurs’ summit in view of National Education Policy (NEP) which envisages bridge the gap between Industry & Academics. FKCCI objective is to promote trade, Industry & service sector to achieve the vision of our Honourable Prime Minister of India’s 5 trillion economy by 2025 and to make Karnataka a vibrant economy under able guidance of our Honourable Chief Minister of Karnataka. Thrust for MSME, One District One Product (ODOP), women empowerment and creating young India during this year 2021-22. To accomplish the vision of our founder SIR M Visveswaraiah Bharat Ratna awardee. 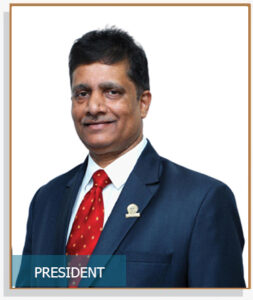 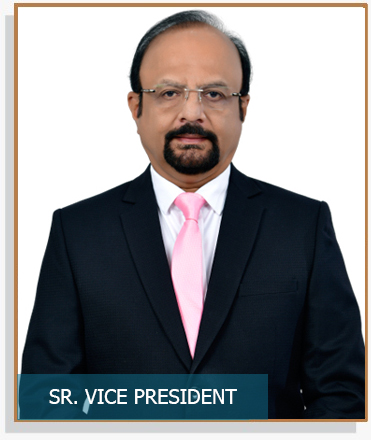 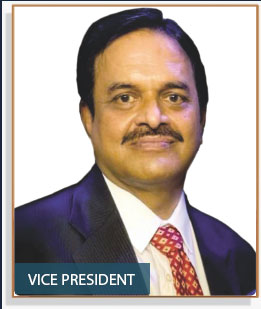 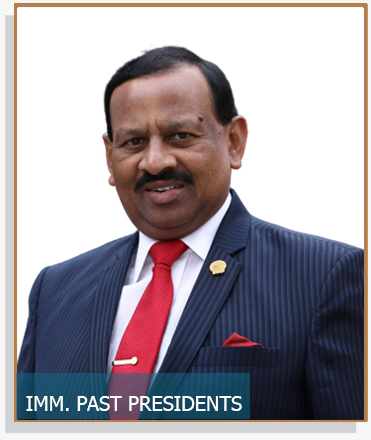 No events to display.

FKCCI is a premier institution of our country and working with it is an opportunity of immense prominence. I joined FKCCI while pursuing my masters in International Economics and Politics from University College London. FKCCI’s research culture was the perfect complement that a student could hope for-to build and enhance their skills as a budding researcher. The projects undertaken were diverse and of immediate economic concern and the rigorous and thorough approach of the research centre made a quintessential ground for any student aiming for a career in research and consulting governments.[Know More] 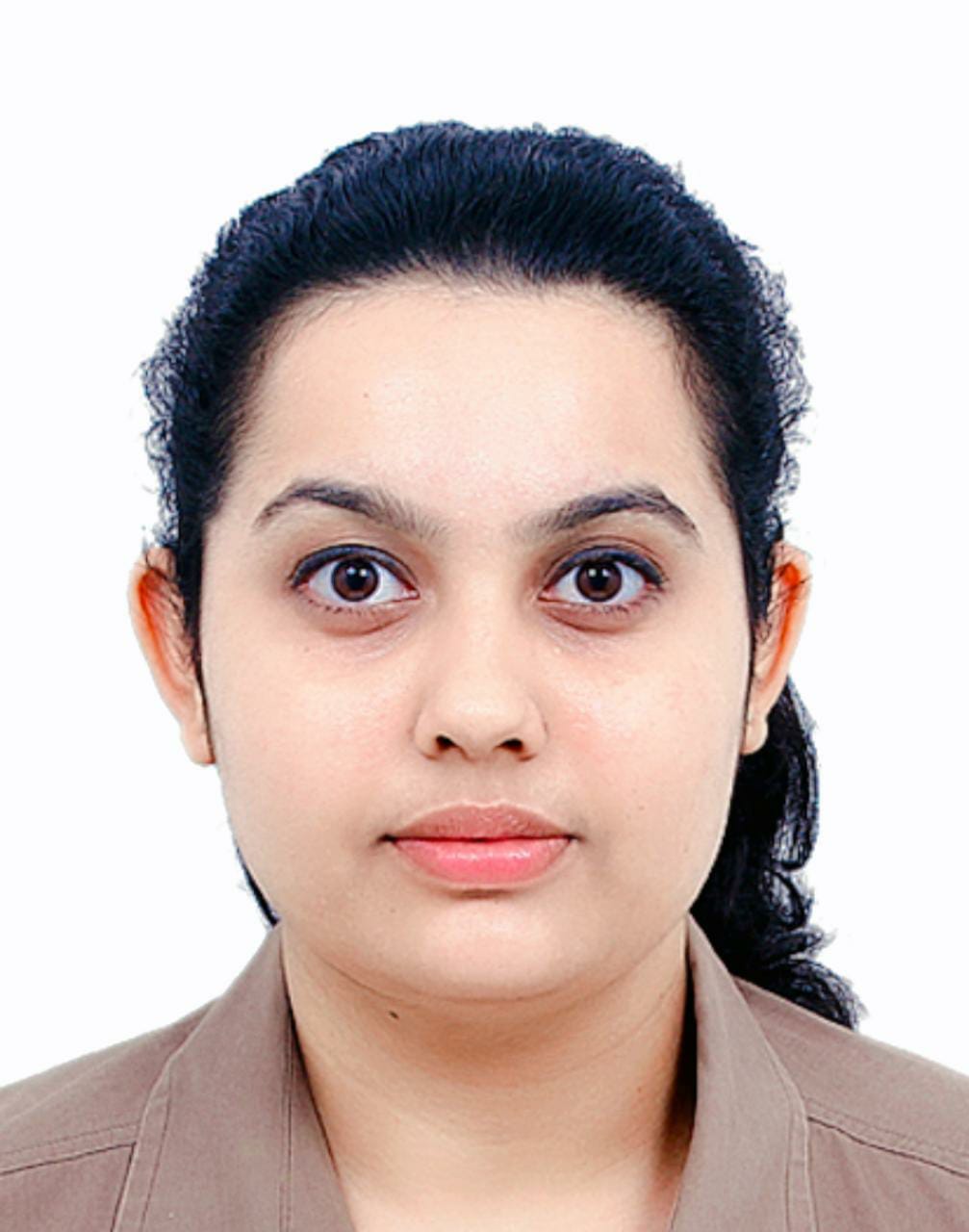